Hemorrhoids, also known as piles, are swollen veins in the lower rectum or anus and are similar to varicose veins that you might develop on your legs.

Between 60 and 70 percent of Canadians will develop hemorrhoids at some point in their lifetime.

Learn More About Us Schedule An Appointment 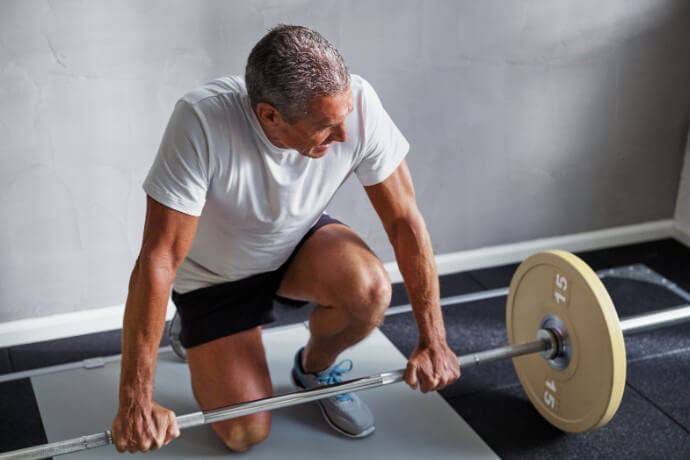 Of all the anorectal conditions, hemorrhoids have the highest rate of occurrence and are commonly believed to be caused by:

Based on their location, hemorrhoids can be classified as follows:

Inflamed and swollen veins above the dentate, also commonly known as primary hemorrhoids. Commonly, internal hemorrhoids are associated with bright red blood covered stools. Over time, the hemorrhoids will start to push outside the anus and may prolapse.

Inflamed and swollen veins below the dentate line or skin growth (cutaneous skin tag) at the anus region. Most common symptoms are difficulty cleaning the anus region after bowel movements as well as pain arising from inflammation or blood clots in veins.

Inflamed and swollen veins both above and below the dentate line. Major symptoms are typically a combination of both internal and external hemorrhoids and can include bright red blood covered stools, prolapsed hemorrhoids, difficulty in cleaning the anus region after bowel movement, itchiness, mucous discharge, and in serious cases there may be severe pain caused by the prolapsed and inflamed hemorrhoids.

These are external hemorrhoids characterized by blood clots. The clots form when veins become inflamed and the blood supply is cut off. When this occurs, the hemorrhoids split and causes clot formation under the skin. This type can be extremely painful and requires surgery as treatment.

Women are at a greater risk of developing hemorrhoids.
Through the stresses of pregnancy, childbirth, and postnatal recovery play a part, your physical anatomy puts you at a greater risk compared to your male counterparts.

Your age also plays a role.
As we age, diminishing functional capacity and lower self-healing capabilities put as at a greater risk of developing hemorrhoids.

The most common symptoms of hemorrhoids include the following:

Learn more about the health insurance or financing plans